In 2019, Cargotec’s MacGregor acquired the marine and offshore businesses of the Norwegian listed company TTS. Now the integration of TTS into MacGregor is almost over. How did the integration process go and what are the main learnings from it? 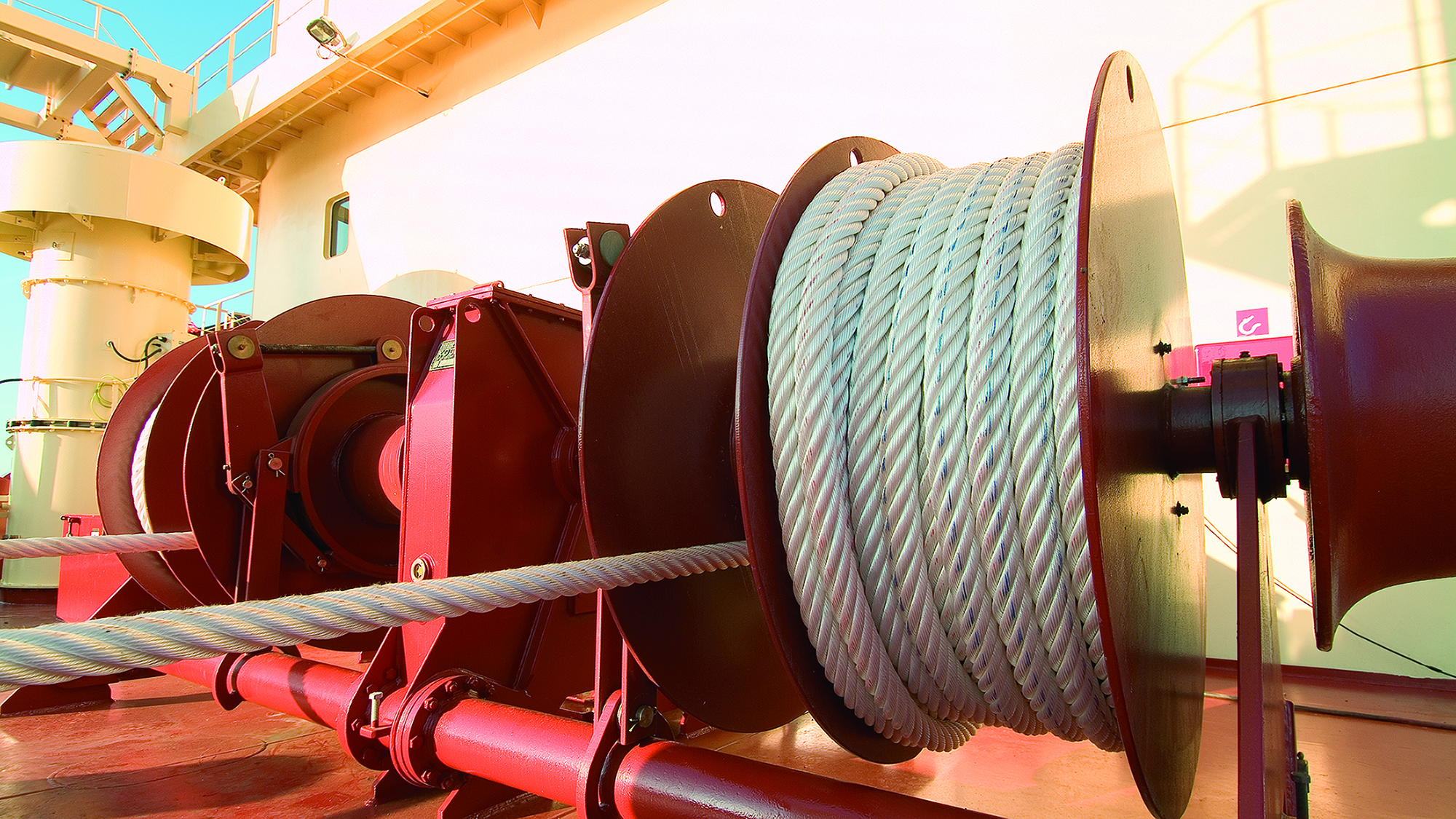 The acquisition strengthened MacGregor's marine and offshore activities in key areas and added further service growth potential through the increased installed base. The TTS acquisition will also strengthen MacGregor's position in China.

Do not give up on your principles

Since late 2019, the integration work has been ongoing to combine TTS and MacGregor forces seamlessly together for an efficient and productive business unit. MacGregor and TTS have a lot in common, and a lot of the acquisition benefits were based on the expected synergies.

“TTS has been a well established company, and that is why we started looking at it. Partly it is very close to MacGregor business, but not only that - they had some other areas which we had a rather big interest in. - An interesting company that has done a good job.”

The integration started with a due diligence process. From an HR standpoint it was then important to get to know what kind of company and people are involved, what are the footprints, geographies, and so forth.”During the integration process we had a couple of principles that we were not willing to give up at any time. One of those was to follow the pre-set time schedule,“ says Mika Selänne, Vice President HR at MacGregor.

“Secondly, we were very clear that collaboration between the integration team and the business organisation should work well from day one. Those were the key decisions that eventually brought good results.”

Synergies and installed base the main benefits

The expectation for the integration has been very much driven by cost synergies, which are estimated to be around 25 to 30 million euros. These come from a joint solution and service portfolio of both companies with which MacGregor can serve its customers better by combining the MacGregor and TTS businesses. “There is a lot of knowledge and innovation that has been created. These companies are not new, they have a long history. A good example are the TTS cranes and gangways for the offshore wind market,” continues Leif Byström. 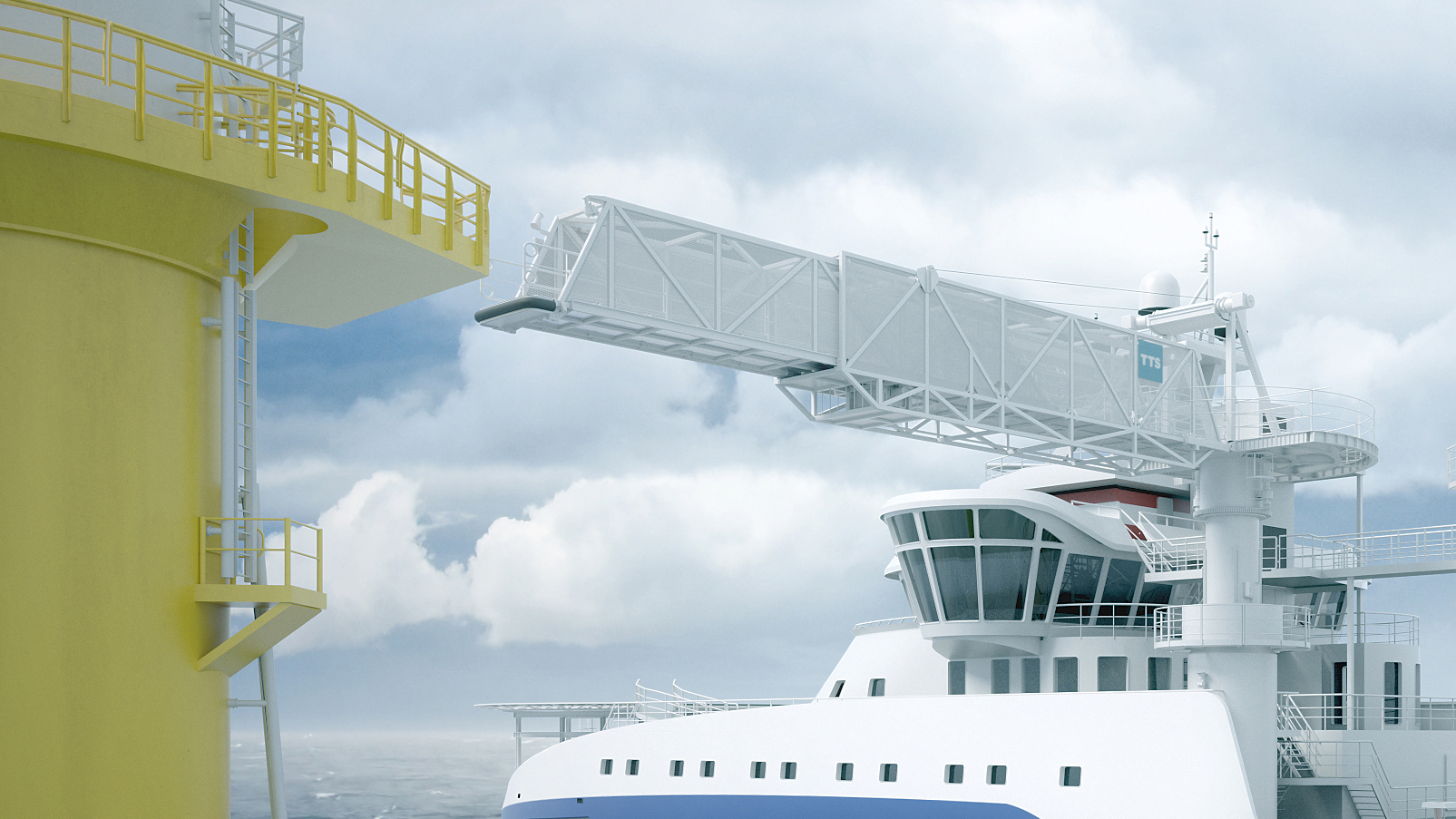 “Another important thing to mention is TTS’s large service installed base. They are now in use and in big need for service, which can grow our service potential. Our wider network can be used for TTS installed base as well. With these kinds of elements one can create a lot of value to customers.”

One important element of the TTS integration is the TTS joint ventures in China. The aim is to build on them on the important Chinese market. The MacGregor activity in China still needs certain restrictions to be lifted before the work in China can start, for example with the joint ventures. This will take place during summer 2021.

The plans that have been set for the integration have been achieved and, for 2020, they have even been surpassed. This is largely due to the ways and principles according to which an integration process is being run at Cargotec.

Along with the integration process, MacGregor has made surveys about how personnel in both MacGregor and in TTS feel about the integration. The sentiment has been good, with a couple of topics coming up from the surveys. First, there is never enough information.

“People would always like to have more information about what is going on and what will happen next. We also noticed that at some point people felt that the integration was not proceeding as quickly as they would have liked it to, even when from the integration perspective we were ahead of the schedule. This is understandable as in a situation where there is a lot of uncertainty, people would like to see things happening quicker,” says Mika Selänne.

Statistically a lot of acquisitions end up not filling their expectations and targets. In the TTS case MacGregor has reached its objectives. “We are expecting to make a decent handover, which should take place during the first quarter of 2021. Not all synergies are not being harvested yet, the work there continues. So the handover is really important. Especially as I think this is one of MacGregor’s most important projects so far,” says Leif Byström.

In a relatively complicated integration such as the TTS, it is important to bring all important aspects systematically together: “We merge the organisations, build capabilities to manage the business through one ERP system, and also integrate local operations in 10+ countries - bring people to same offices when possible, harmonising terms and conditions so that we treat people equally. In that work we involved local people early on, explaining what needs to be done, “ explains Risto Rasmus, Vice President, Cargotec’s M&A HR Support.

“Organising the local integration with a local process is something that we have not done so systematically in previous integrations. I think that was one of the success factors, to be able to say that we have completed the integration.”

When the TTS integration is now in its final stages, the feeling is quite good, thinks Mika Selänne. “We have not compromised on principles that were set in the beginning for the project. I think we at all times have thought about the best of people's perspective. It has not been always easy, but we have not given up on that principle. I truly hope that we have created an organisation where all employees would feel that this process was done well and with respect.”